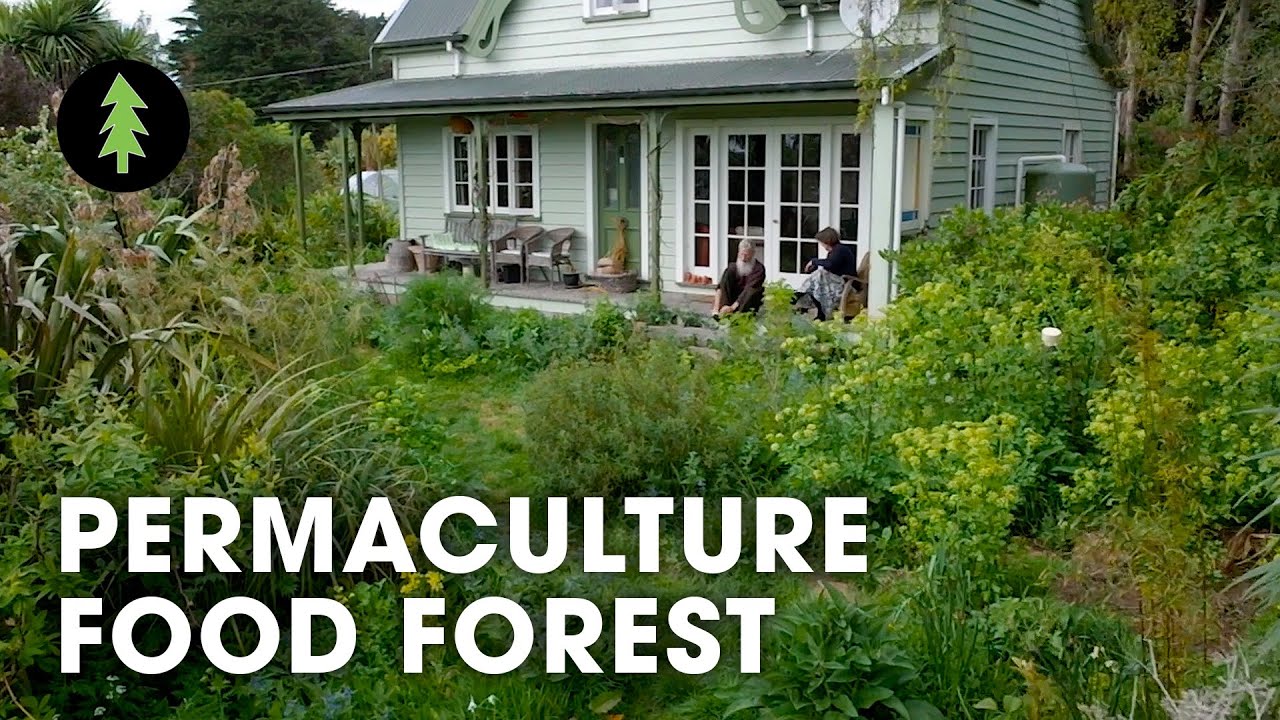 In the small town of Riverton at the bottom of New Zealand’s South Island is Robert and Robyn Guyton’s amazing 23-year-old food forest. The 2-acre property has been transformed from a neglected piece of land into a thriving ecosystem of native and exotic trees where birds and insects live in abundance. Robert and Robyn are a huge inspiration to us, not only for their beautiful approach to healing the land and saving heritage trees and seeds, but for the way they’ve impacted on their local community.

They’ve operated an environment centre in their town for over 20 years, where the community comes together to learn and discuss, buy produce and sit by the warm fire over a cuppa. We’ve even heard of folk who’ve up and moved to Riverton because they’re so inspired by the Guytons!

** Screen our films in your community! **
While our short films are free to view online, you’ll need to purchase a license to hold a public screening. Visit for info.

GTV – We Take On The GROSS Baby Food Challenge!